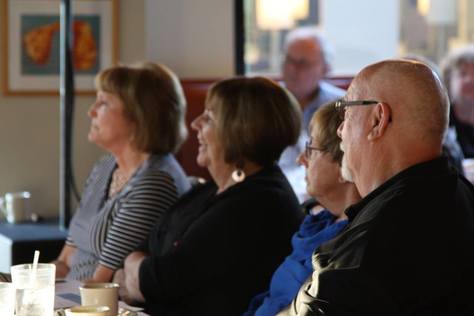 Rehoboth Beach Writers Guild (RBWG), established in November 2004, is a non-profit 501c(3) organization dedicated to the fostering of the literary arts in Southern Coastal Delaware.

We read our work at literary venues, attend writers’ conferences, book festivals, retreats or fairs. We take writing classes, struggle with writers block and rejection letters, dream of what it would be like to have enough time to write, to get published. Some of us have done this too – had books or chapbooks published by large New York companies, by small independent presses, by self-publishers. We are writers and readers and we number more than 300. You’ll find a comrade in ink, a soul mate in literature, and you’ll be an important part of the world of storytellers.

Writing is about taking risks. It’s about challenges, about unpredictability, about change. And because it’s about those things, it’s exciting, at times frightening. Our crashing wave catches just that.