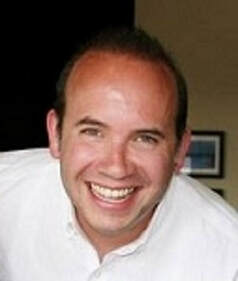 Ethan Joella teaches English and psychology at University of Delaware and runs his own business that specializes in writing workshops and online course development and instruction. His work has appeared in River Teeth, The International Fiction Review, The MacGuffin, Rattle, Delaware Beach Life, The Collagist, Third Wednesday, and The Delmarva Review. His award winning chapbook Where Dads Go  was published by Finishing Line Press, and he has a new chapbook, A Prayer for Ducks, forthcoming from Red Bird Chapbooks.​

Here's what you said about Ethan's class